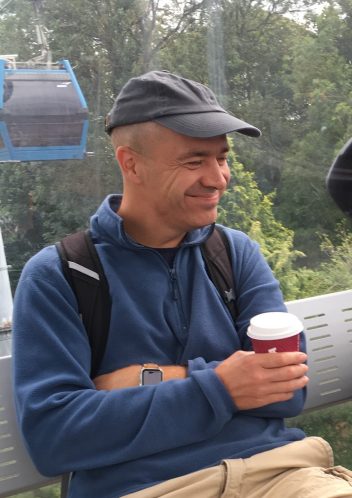 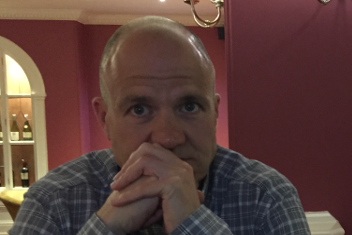 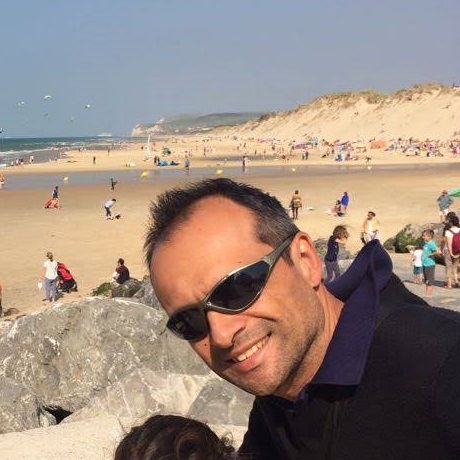 Rob and Mark first began working together at Pearson PLC during 2003. We developed an order management system which enabled UK based telco providers to raise requests with BT for provision of wholesale voice calls – known as Carrier Pre Select.

We developed the first version of this as Windows services, coded in C# and relying on MSMQ and SQL Server. Although successful, we found it difficult to adapt to ever increasing requests for change as more and more companies began to use the system.

During 2006, BT’s hold on the UK telco market was relaxed even further and we were tasked with building another order management system, this time to support wholesale line rental (WLR). It was at this time we began to investigate dedicated integration products, BizTalk was an obvious candidate since we each had many years of experience developing on the Microsoft stack.

In the Autumn of 2006 we launched the new WLR system, built on BizTalk 2006r1 Enterprise Edition. We were each so impressed with the product that we have used BizTalk to build solutions ever since!

Rob first started working with Fabio while developing a BizTalk solution for Tesco in 2008. This turned out to be a productive partnership, with a common desire for simplicity in design and automation of the mundane!

We use cookies to ensure that we give you the best experience on our website. If you continue to use this site we will assume that you are happy with it.OkPrivacy policy